“Given that Twitter serves as the de facto public town square, failing to adhere to free speech principles fundamentally undermines democracy. What should be done?”

Last month, Musk was also thinking of making a new social media platform. Elon Musk is an active Twitter user. He regularly tweets about such things and even got his company in boiling water with his tweets which resulted in the dipping of Tesla’s shares and the company’s investors was not happy. When he mentioned the company Signal in his tweet “Use Signal” to tell people to switch to Signal with growing privacy concerns on WhatsApp, many investors invested in another company named “Signal Advance Inc”. We can see that he is controlling the entire market, and what happens if he buys out the company, which is our next coverage.

Also read: 10 Best Android Phones with Most Software Updates in 2022

Elon Musk mentioned that he isn’t interested in making money off it and doesn’t care about economics at all. “This is not a way to sort of make money, it’s just that I think my strong, intuitive sense is that having a public platform that is maximally trusted and broadly inclusive, is extremely important to the future of civilization,” Musk mentioned in TED2022. Before buying the stake in the company, he criticized Twitter for whether the company followed the free speech principles.

“My offer is my best and final offer and if it is not accepted, I would need to reconsider my position as a shareholder.” Musk is getting his hands on the big giants after acquiring four times the stake Jack Dorsey owns.

I invested in Twitter as I believe in its potential to be the platform for free speech around the globe, and I believe free speech is a societal imperative for a functioning democracy.

However, since making my investment I now realize the company will neither thrive nor serve this societal imperative in its current form. Twitter needs to be transformed as a private company.

My offer is my best and final offer and if it is not accepted, I would need to reconsider my position as a shareholder.

In TED2022, he also mentioned that he isn’t interested in buying Twitter at all, but he’ll reconsider his position as a shareholder. Some people are completely disregarding Musk’s offer and want Twitter to reject the buyout offer. Currently, Parag Agrawal and the other board of directors are evaluating Musk’s buyout offer. We’re not sure what would happen if Musk buys the company but if he does, he’s going to be thinking about maximizing the trust and function and the principles should pertain to the function of democracy.

What changes we may expect:

First and foremost, as Elon Musk tweeted in a poll, regarding an edit button on the tweets, It’s high time Twitter give its users an edit button and also improves the overall platform. Hoping for the best.

Realme 8 Software Update: Realme has started the staged rollout of June 2022, an update…

OnePlus 9R Software Update: OnePlus has started the incremental rollout of the May 2022 Security…

OnePlus 8T Software Update: OnePlus has started the incremental rollout of the May 2022 Security…

OnePlus 8 Pro Software Update: OnePlus has started the staged rollout of OxygenOS 12 with…

OnePlus 8 Software Update: OnePlus has started the staged rollout of the C.20 Update via…

OnePlus 9R Software Update: OnePlus has started the incremental rollout of the May 2022 Security patch via OTA for the OnePlus 9R model. The latest security patch comes with the build number LE2101_11.C.20​ which has brought some minor improvements and fixes to the system of the device. OnePlus 9R was released on 23rd March 2021… 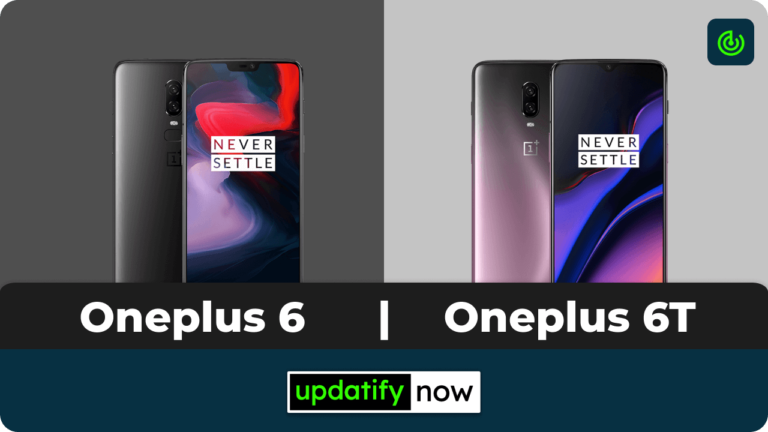 Redmi launches the 12.5.5 for Redmi Note 10 Pro. Redmi Note 10 Pro was officially launched a few months back in March 2021, with the Android 11 based on MIUI 12, powered by Qualcomm Snapdragon 732G processor and didn’t receive any major Android update yet. The features of the Global version of the Redmi Note…

OnePlus 9RT Software Update: OnePlus has finally started rolling out OxygenOS 11 with A.07 Build in incremental stages for the OnePlus 9RT. The latest build MT2111_11_A.07​ carries the March 2022 security patch which fixed some known issues to improve system stability. OnePlus 9RT was launched on February 17, 2022 with Android version 11 out-of-the-box. It…