Google Pixel series has started receiving the incremental update of the May 2022 Android security patch via OTA for some eligible models. On the first Monday of each month, Google releases the Android Security Bulletin. Pixel users have received the update in the first week of May.

Talking about the new improvements in the system, the new update fixed a graphical error where the device woke up without the user intervention. Some modifications to sensory feedback in specific situations and scenarios can also be seen in the Sensors. In some circumstances, the launcher might crash after restarting the device in certain circumstances.

From Pixel 3a to Pixel 6 Pro, all the devices supporting Android 12 are receiving the update. Remember that this is a staged rollout. It is rolling out in phases to ensure that no critical bugs are found and users will receive the OTA notification once the update is available for their Pixel device.

Eligible Devices for May 2022 Security patch with their launch dates

All these Pixel devices have received the Android 12 update. These supported devices are therefore receiving the May 2022 security patch update – Improvements & patch fixes

For most of the Pixel devices, Android 12 may be the last update except for Pixel 6 and Pixel 6 Pro.

How long does Google Pixel’s Android take for the update?

Pixel phones get security updates for at least 3 years from when the device first became available on the Google Store. Up to Google Pixel 5A, the software policy remains the same.

Pixel 6 Series to get up to 5 years of Security Patch.

How to update your Pixel Smartphone?

To check for updates in your pixel phone, you need to:

Do check periodically to see if an update is available.

Android 12 – Everything you need to know Pixel Series Software Update: The Pixel Series is getting their first security patch, update after… 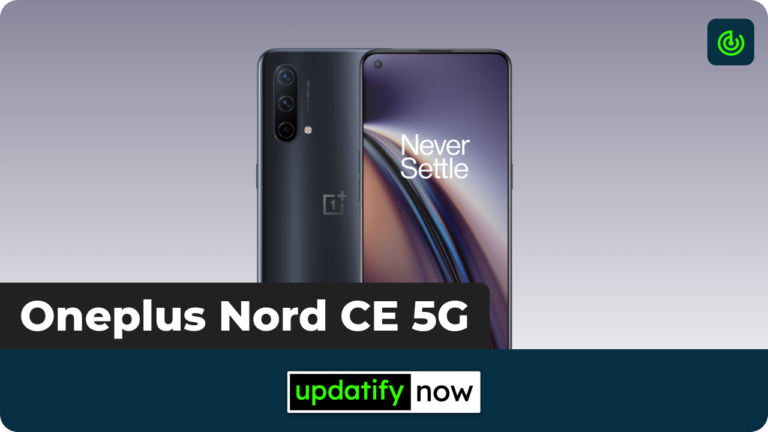