Nokia has released the September 2021 Security Patch for Nokia 3.2. Just like the previous security updates, this update doesn’t bring any noticeable improvements.

Nokia smartphone users are anticipating the release of the Android 12 update sadly this device already has gotten 2 major OS updates! And won’t be getting the Android 12 OS update.

This update was released on 4th October 2021

The Nokia 3.2 was released in February 2019 with Android 9.0 out-of-the-box and has received two major updates to Android 11

It is officially expected to receive the Android 11 update soon and it will probably be its second/last major OS update. Few users hinted that android 11 might come in with the second wave market.

How to update your with Security Patch Update?

The latest update comes with September 2021 Security Patch and is currently rolling out globally reportedly. So, it is soon expected to reach all the users soon.

Once it’s available on your device, you can head over to Settings >> About Phone >> Software Update section to update your Nokia 3.2 with the September 2021 Security Patch Update.

Or download our app and press check for updates Realme 5 Pro Software Update: Realme 5 Pro Android 11 software update –>> Realme is rolling out Realme UI 2.0 based on Android 11 officially. This roll-out is released in batches and will reach your device any time soon. Most probably this device is running on August 2021 Security Patch, we don’t have much information… 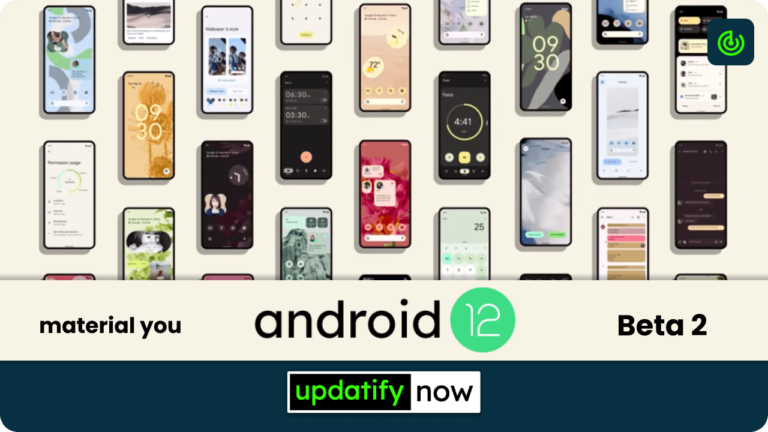 Google rolls out android 12 beta 2.1 update, Not more than two weeks ago, Google released the Android 12 Beta 2 for its Pixel devices. But, “There are always two sides to a story or a coin”. Android 12 Beta 2 brought a whole lot of changes and new features for its users, but along… 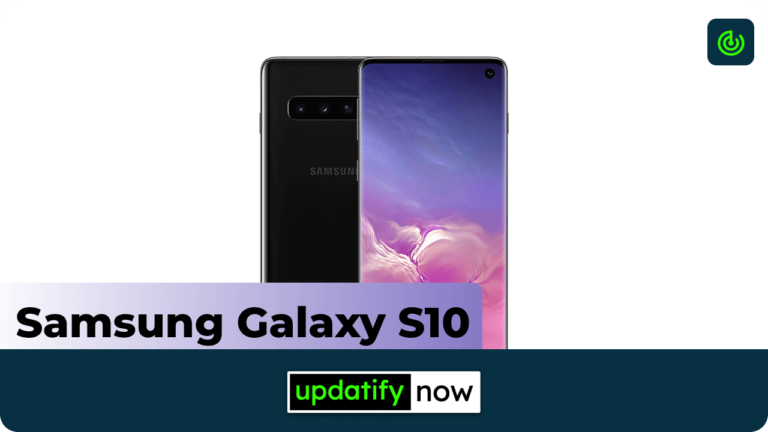