Nokia just has started rolling out an iterative android build of Android 12 (v3.380) for Nokia 8.3 5G devices. This update comes with the build number V3.380 and packs April 2022 security patches. Apart from that, it introduces a Privacy Dashboard, accessibility improvements, Private Compute Core, and Conversation Widgets.

The update is currently distributed to Global users via OTA and will soon roll out for Europe, as it is running on Android One, which is a clean software version without bloatware & Ads-free version of vanilla Android.

Previously it was seen running Android 11 – v2.360 build, which had February 2022 Security Patch along with user interface enhancements and improved system stability.

The Nokia 8.3 5G was released with an Android 10 out-of-the-box and it has received its first major OS update with Android 11 in January 2021

Hence, it is eligible for the Android 11 update and Android 12 will be the last major update on the device. But it will continue to receive Security Patches this year.

How to update your Nokia with the latest Security Patch Update?

The Nokia 8.3 Software Update with Android 12 is currently rolling out and, it is expected to reach all the users soon.

Once it’s available on your device, you can head over to Settings >> About Phone >> Software Update section to update your Nokia 8.4 5G Android 12 v3.380 with April 2022 Security Patch. 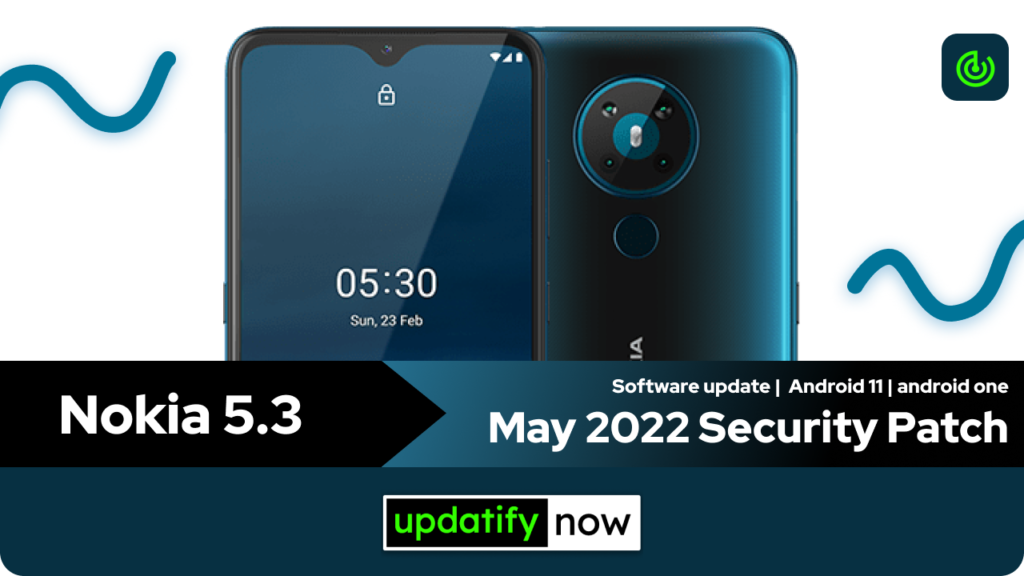 OnePlus 9 software update: Oneplus has released another OTA patch or Hotfix for Oneplus 9, in the month of December 2021. This update tries to fix system upgrade failure in which, the device has a few problems while updating the software of the device along with better connectivity of 5G is some scenarios. Release date:… 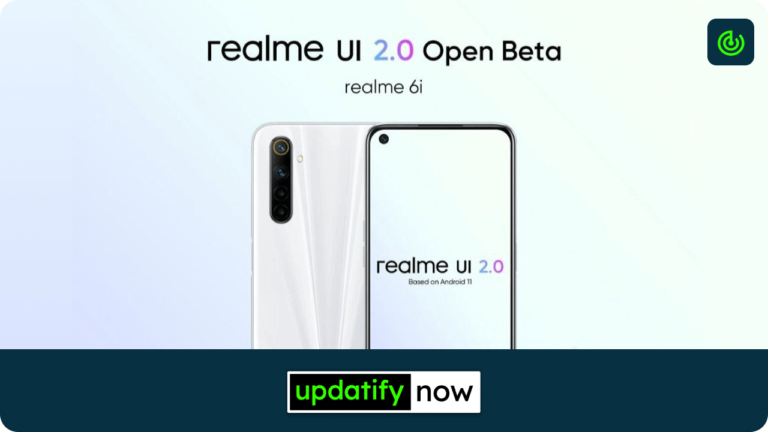 Oneplus 9 Pro Software Update: Oneplus has released a major OTA patch or Hotfix for Oneplus 9 Pro with C.44 Build, in the month of January 2022. After the release of Oneplus 10 Pro, they have released the much-awaited patch, which promises of fixing all the issues along with the latest security patch i.e, the January…