Nokia has started rolling out the Android 12 with v2.210 for Nokia G10, which contains April 2022 security patch. This update weighs around 2GB. With Material You implementation, Android 12 introduces new cosmetic changes across the Android UI, including a new shade for notifications.

As part of the new operating system update, there are some notable UI design changes as well as new animations and features. Additionally, the update also includes some important security bug fixes and performance improvements.

Nokia generally supports  2 years of OS updates and 3 Years of Security updates for Android One supported devices. Hence, the expected Android 13 will be the last Android update for Nokia G10.

How to install the latest update on your Nokia G10 device? 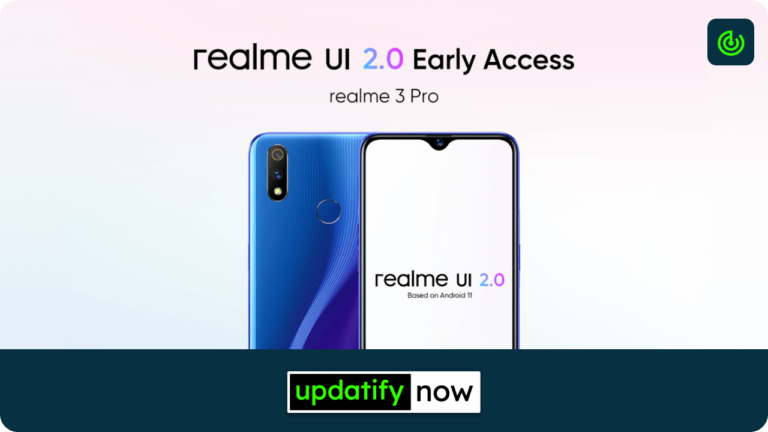