On 17th August 2021, OnePlus officially rolled out the OnePlus 8 OxygenOS Update with the device getting the OxygenOS 11.0.8.8 along with the August 2021 Android Security Patch Update.

The latest OxygenOS 11.0.8.8 update has brought the new Bitmoji AOD feature which will place your Snapchat Bitmoji on the AOD (Always On Display) screen. The update has fixed some known issues and has also optimized the system performance.

Similar to the OnePlus Nord CE 5G OxygenOS 11.0.5.5 update and the OnePlus 9R OxygenOS 11.2.4.4 Update, this OnePlus 8 OxygenOS Update is also incremental. Therefore, it will have a broader rollout soon.

The official statement from the OnePlus was, “Hey everyone, we are starting to push the incremental rollout of a new OxygenOS update for the OnePlus 8 in the EU region now, IN and NA regions will soon follow”.

Hence, the update is being rolled out in Europe right now. India and North America will soon receive the OnePlus 8 OxygenOS Update.

Along with the OxygenOS update, the device’s security has been upgraded with the August 2021 Android Security Patch.

The OnePlus 8 has received one major OS update with Android 11. Therefore, it is eligible for the Android 12 and Android 13 updates as well.

The OnePlus 8 will receive three years of major OS updates and four years of Security updates.

The OnePlus 8 OxygenOS Update with OxygenOS 11.0.8.8 is currently rolling out in Europe. But, it is soon expected to expand to other regions soon. Lava Android 11 Update Just when we asked, “Why Indian OEMs don’t provide regular updates and where are the Android 11 updates as promised?“, Lava has given the answer with a small bang after two months of our coverage. Much to the rejoice of users and Indian OEM supporters, Lava has finally released the Android… 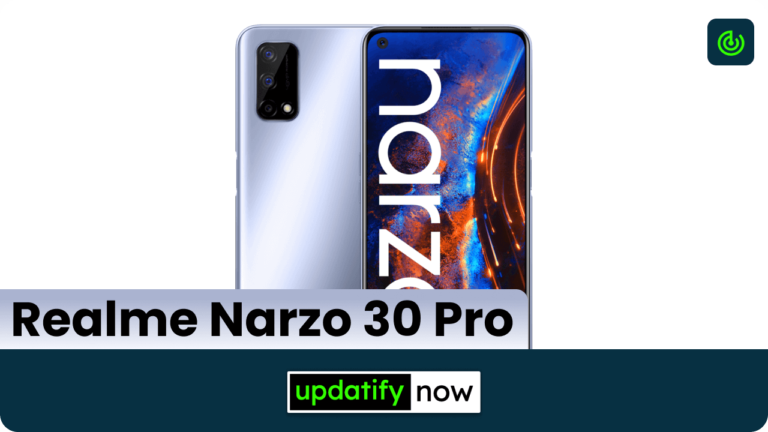 Realme 8i Software Update: Realme released November 2021 security patch for Realme 8i, the device is a sibling of the Realme 8 which recently got the latest security patch along with Glance for Realme feature, Most probably the 8i should already have come with that feature as it was recently launched. Released on 14th September…