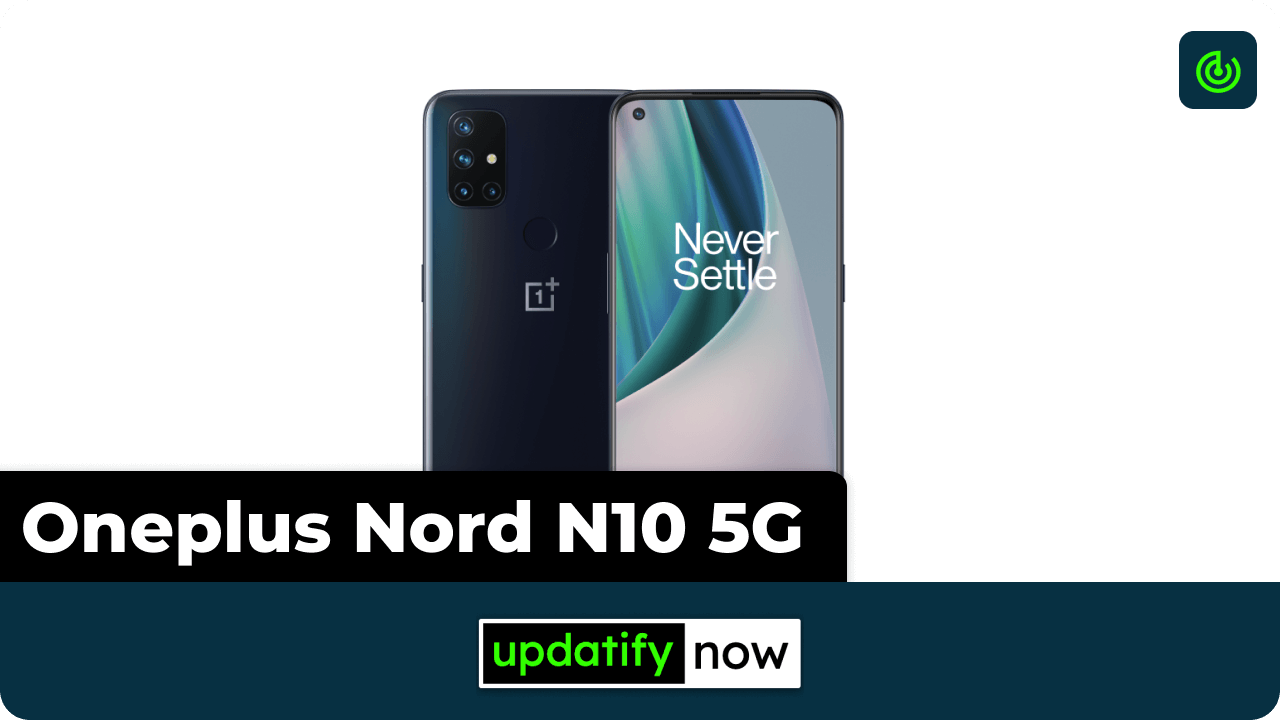 The OnePlus Nord N10 5G was officially released with an Android 10 out-of-the-box in October 2020 globally.

The update comes with OxygenOS 11 on top of Android 11 with a previous month security patch on board. This update will be soon rolled out to other carriers once pending partner approval.

As per the news and screenshots shared by the user, the OnePlus Nord N10 5G is running on Android 11, but the catch is that his device is a carrier-locked model posted by the user on Reddit using MetroPCS. And thus, however, has a June 2021 Android Security Patch.

As the OnePlus Nord N10 Android 11 Update is still not officially announced by OnePlus, the changelog is unavailable as of now. It’s expected to get the official build soon, as the internal testing process is going, and will be roll-out widely soon.

The OnePlus Nord N10 has now received one major OS update and it should be the last major OS update on this device as per OnePlus. So, it makes it Ineligible for the upcoming Android 12 update.

It may also be concluded that the Android 12 update should be the last major OS update on this device, but after the merger of Oneplus & Oppo its has promised to give 3 years of security patches for the device

The OnePlus Nord N10 Android 11 Update has begun to roll out reportedly. Once it’s available on your device, you will receive a notification regarding the software update.

Then, you can head over to Settings >> About Phone >> Software Update section to update your OnePlus Nord N10 5G with Android 11. Nokia 7.2 Software Update: Nokia 7.2 gets the Android 11 [v3.490] with December 2021 Security Patch, after receiving the much-awaited Android 11 update on the 2nd batch for most regions, earlier on November 2021 the device had got Android 11 update but didn’t reach most users, but this time Nokia is covering the users who were left… 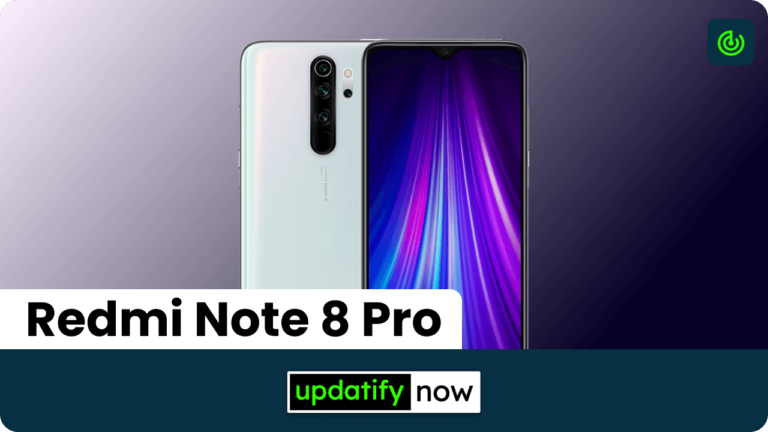 Realme Narzo 30 Software Update: Realme released December 2021 security patch for Realme Narzo 30 device, the update comes with system and stability improvements which also has optimization in the image quality of the rear camera, this update has a build number of RMX2156_11.C.16 with an update size of 544 MB As seen previously, the…