Realme 5i was released on January 2020 with Android 9.0 out-of-the-box

Realme 5i got an Android 10 update in May 2020. It is still expected to get an Android 11 update with Realme UI 2.0 and should be the last major update for the device, maybe in the coming months, it should get the update.

This device a month back got the July 2021 Security Patch now its getting this update.

The Realme 5i has received one major OS update with Android 10. As per sources Android 11 may or may not arrive for the device, as the company hasn’t confirmed the launch or opened a beta channel for testing purposes.

Hence, the Android 11 Update is the last major OS update on this device but no confirmation.

How to install the latest security update on your Realme device?

Once the update is available on your device, you can head over to Settings >> About Phone >> Security Update section to update your Realme device with the latest security/software update. 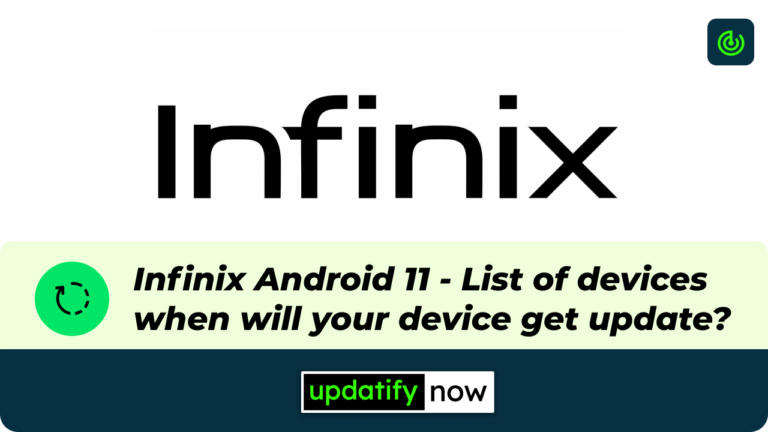