Realme has just begun the release of the September 2021 OTA update for Realme C12. This update brings only noticeable improvements in the system, display and phone manager.

Realme C12 got its android 11 update with Realme UI 2.0 this year in July.

The Realme C12 was released with an Android 10 in August 2020. Therefore, Android 11 is its first major OS update.

The Realme C12 Android 11 Update with stable Realme UI 2.0 has been released with the September 2021 security patch.

Realme X7 Pro Software Update: Realme officially started rolling out October 2021 Security Patch for Realme X7 Pro devices along with a bunch of new improvements in the system and fix issues fixed overall improving the stability of the device. The Realme X7 Pro was released on February 2021 with Android 10 out-of-the-box. The Realme… 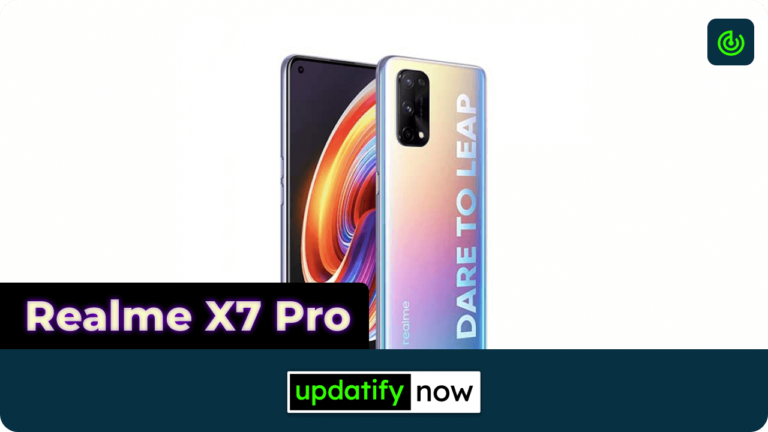