Realme has begun the staged rollout of the new update via OTA for the Realme GT Neo 2 model. The latest software update comes with the RMX3370_11.C07 build number, which brings a bunch of new internal patch fixes for the system improving the stability of the device.

How long did Realme take for Major OS updates?

The Realme GT Neo 2 was released with an Android 11 out-of-the-box. It received its first major OS update with Android 12 in March 2022.

Hence, according to the statements by the company, Realme GT Neo 2 should receive one more OS update which means Android 13 may be the last OS update for the device.

The Realme GT Neo 2 Software Update with C.07 Build, July 2022 OTA Update has been rolled out and has reached a limited number of users today. 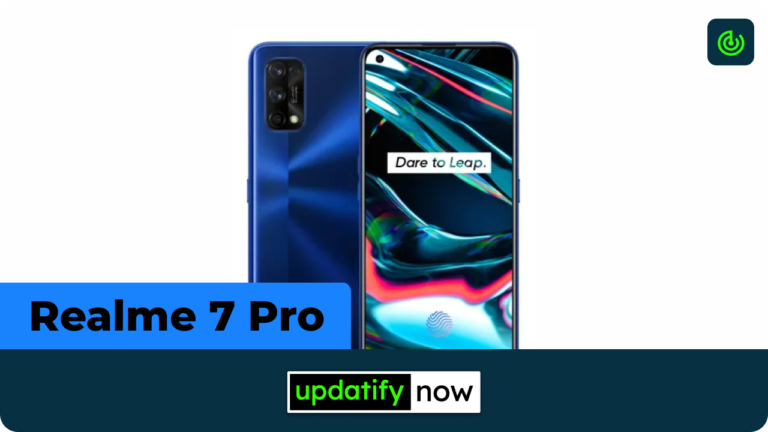 Realme 7 Pro Update: July 2021 Exciting times for the Realme 7 Pro users as Realme has officially released the latest update on 8 July 2021. The Update comes with critical bug fixes and a June 2021 Android Security patch. The news became official when the official Realme Community Administrator posted the details of the…