Realme has started rolling out the November 2021 Security Patch for Realme Narzo 10 handset, which brings camera improvements and optimization in flash & third party settings, this software update comes with RMX2040_11_C.10 Build with the approximate file size of 269 MB.

How long Realme take for the update?

How long will Realme Narzo 10 get updates?

The Narzo 10 is currently running on Android 11 it was its first major OS upgrade. And, possibly it is eligible for Android 12 as well if things go well for Realme.

The Android 12 update will most probably be the last major OS update for it. But, it is still unconfirmed.

Sony Android 12 update list Sony has a few devices in the market as compared to other tech giants like Samsung and Redmi. However, Sony is way ahead of those OEMs who launch a few devices like One Plus, LG but doing great when it comes to the android updates. Earlier, Sony Devices are used… 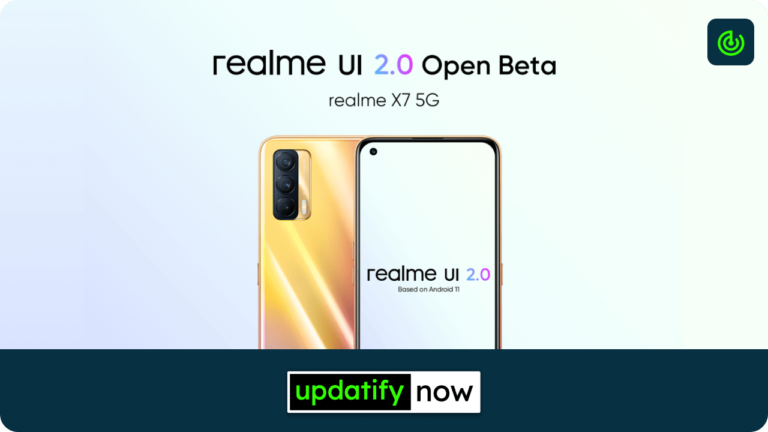 Moto G40 Fusion Software Update: After a few months of no updates finally, Motorola has released the latest security patch for Motorola Moto G40 Fusion with January 2022 Security Patch, the update carries RR131.Q1-42-51-12 new version or build number, with a small update size of 57MB. Although we haven’t seen any updates in the past…