Last month, the Realme Narzo 20A received the July 2021 Android Security Patch update. However, the Security Update was based on Android 10.

Now, the Realme UI 2.0 Beta Update has been rolled out for the Realme Narzo 20A Android 11 Early Access users reportedly. The update has been reported online on the official Realme Community with the users receiving the update from August 12, 2021.

The latest Realme Narzo 20A Android 11 Update with Realme UI 2.0 Beta has updated the previous July 2021 Security Patch with Android 11, fixed some known issues and improved the overall performance of the system.

The Realme Narzo 20A was released with an Android 10. Therefore, the Android 11 will be its first major OS update.

The Realme Narzo 20A Android 11 Update with Realme UI 2.0 Beta has been rolled out in India. It will reach all the Narzo 20A users soon.

Realme C25s Software Update: Realme released September 2021 security patch for the Realme C25s smartphone. It is a mid-range mobile from the Realme brand released on 2021, June 09th with android 11, Realme UI 2.0. The update will be randomly pushed out to a limited number of users today and will have a broader rollout… 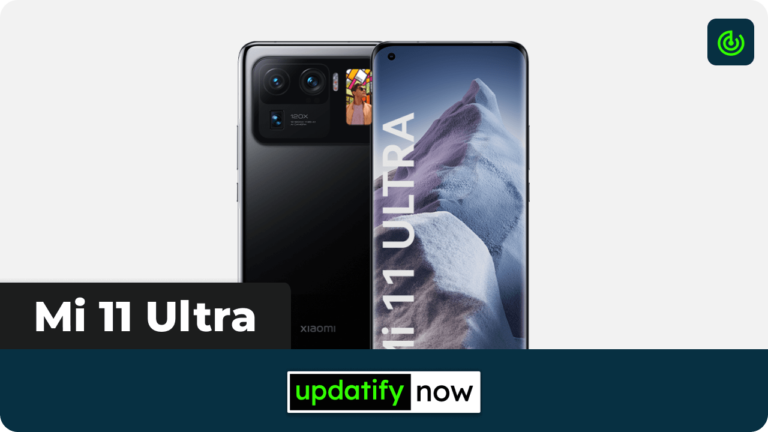 Realme 6i Software Update: Realme has just begun rolling out September 2021 Security Patch for Realme 6i. Just like Realme 6, this update brings fixes in the Theme store & Realme Link Realme 6i was released on 29th march,2020 with Android 10 out-of-the box. –>> Realme 6i Android 11 update with Realme UI 2.0 Realme…