Release date: the update was released on 23rd December 2021

Previously it was running on October 2021 Security Patch with C.22 Build, which brought fixes in the system raise to wake & recent task issue, along with a patch in screen flicker in some games. 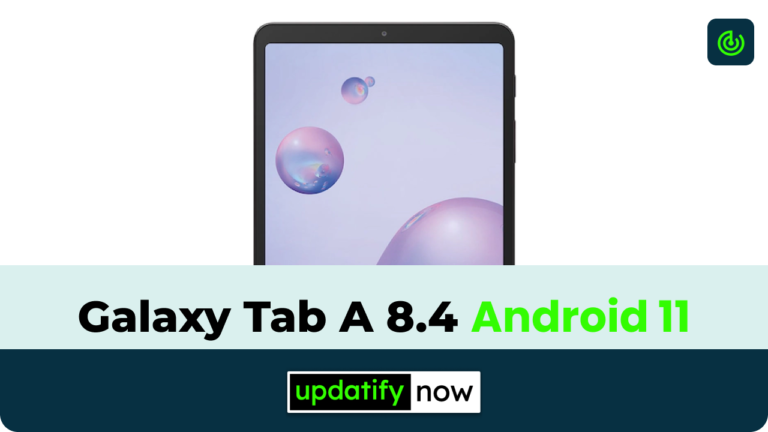