Oneplus has rolled out OxygenOS 11 iterative software update with OxygenOS 11.0.5.1 for Oneplus 7 Pro users with December 2021 Security Patch, along with a fix in WhatsApp wherein users were not able to send or receive files.

Previously it was seen with October 2021 Security Patch, with a peculiar fix in the displaying call, as it had a delay which resulted to show the callers details after a few seconds.

This is a phased rollout with OxygenOS 11.0.5.1 launched Globally and is soon to be followed closely by EU regions. This update via OTA is staged with limited users to get it as fast as they can.

What about Android 12 or OxygenOS 12?

As of now there are no signs or talk about Android 12 for Oneplus 7 Series of devices, recently the latest flagship Series of Oneplus 9 received the Android 12 update, and this year is about to end, probably Q2 2022 we can expect any information regarding stable OTA update

The OnePlus 7 Pro has received two major OS updates with Android 10 and 11. But Oneplus has promised 3 year OS updates for its flagship series of devices.

The OnePlus 7 Pro Software update has been released in EU and GLO regions currently and will soon expand to other regions. Once it’s available on your device, you will receive a notification regarding the software update.

Then, you can head over to Settings >> About Phone >> Software Update section to update your OnePlus 7 Pro with the latest OxygenOS 11.0.5.1. 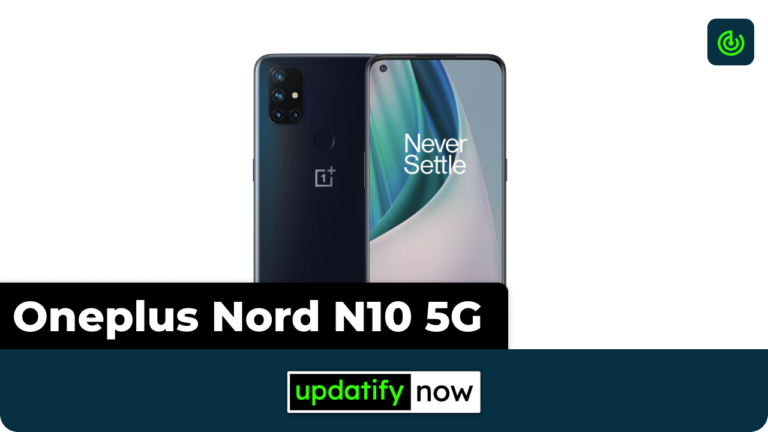